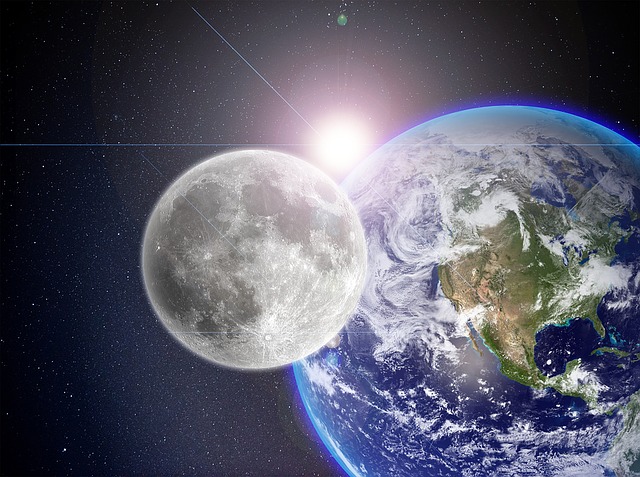 Is it your ultimate dream to combine your love of astronomy, with your love of road trips? Well you can stop dreaming because the Solar System Drive in regional New South Wales is the perfect solution. Recognised as the “World’s Largest Virtual Solar System Drive”, this route is the perfect way to discover our solar system, while also experiencing an ideal driving holiday that will take you past some of the state’s most scenic countryside. The “solar system drive” project was developed to allow tourists to discover and explore the true vastness of our solar system, while offering an incentive for travellers to stop and rest. This combines a pleasant driving experience, while also supporting the RTA’s campaign for safe driving.

The solar system experience is made possible through five different driving routes, and each of these begin at various locations in central New South Wales. The route is best attempted during the day, as this is when the three-dimensional planet models that are situated on the roadside, are best seen. All of these roads eventually lead to Coonabarabran and are characterised by planets that line them, that are each placed carefully in their relative position to the sun. Each marks a stopping point in the journey and features interesting facts and information about that individual planet.

The driving routes also all lead to the Siding Spring Observatory. This fantastic observatory is home to some of the world’s major telescopes and it is also where the scale model of the Sun can be found. The Observatory enjoys an idyllic setting in the beautiful Warrumbungle National Park, which is a natural playground for all the local bird and wildlife. The Warrumbungle region ‘s communities include treasures such as Coonabarabran, Coolah, Dunedoo, Mendooran, Binnaway and Baradine, which are all great little places to take a break in and explore. Coonabarabran is where the main hub of the region can be found, as it is a town that boasts remarkable views of the Warrumbungle Mountain Ranges. However, don’t restrict yourself to just this town, as the entire region offers an intriguing and extremely friendly country atmosphere. This will be a great and pleasant way to spend a day or two of your Solar System Drive experience.

One of the most popular ways to embark on the Solar System tour is by beginning in Dubbo, which is a town most famous for being the home of the Western Plains Zoo. Take some time to discover this extraordinary wildlife park, then pay a visit to the Dubbo Visitor Centre on Newell Highway. This is where you will find the most distant planet from the sun, Pluto. In the real solar system, Pluto is 5955 million kilometres from the sun, yet this carefully scaled structure is situated just 205 kilometres from the Observatory.

Venture a further 45 minutes along the Newell Highway and you will come to gilgandra, which is well known as the “home of the windmills”. Neptune is clearly visible at the Gilgandra Cooee Heritage Centre. Neptune was the first planet to be discovered by way of mathematical calculations and although it is located 4508 million kilometres from the sun, it has been scaled down to a mere 133 kilometres from the Observatory!

40 kilometres on and you will come across the Tooraweenah Rest Area; a place perfect to stop for a picnic. This is where the planet of Uranus is located. This is the third largest planet in the system, resting 2877 million kilometres from the sun.

The final planet to be found on the Newell Highway is the ringed planet, Saturn. This planet, which is surrounded by rings of rock and ice is located in the Camkeena Rest Area, positioned just 40 kilometres from the Observatory. A stop here present s great opportunity to take a break and stretch your legs.

The Newell Highway will take you straight to the town of Coonabarabran, and if you take the west turn-off onto Timor Road, you will come across the planet of Jupiter. Jupiter’s solar location of 778 million kilometres from the sun has been scaled down to just 21.5 kilometres. Take care is you do decide to stop here because the statue simply sits by the roadside and doesn’t enjoy the ease of a restop, which would have previsouly made stopping a simple thing.

Tour this route for another 15 minutes and you will come across Mar, our closest neighbour! This site of the route is perhaps the most interesting of the planets as it is considered to be the best candidate to harbour life (besides Earth). A stop here is a great way to learn some interesting facts about the “red planet” and explore the surrounding Warrumbungle region at the same time.

Earth is just a short walk up the road (1.3 kilometres), so you can either take the stroll, or continue on with your driving experience. The reast of the Observatory Road route will take you for a further 4 kilometres, past the remaining planets of Venus and Mercury, which are obviously the closest planets to the sun.

The Siding Spring Observatory marks the end of the Solar Drive and is, as mentioned before, where the sun is located. Although often mistaken as a planet, the sun is actually the closest star to the earth, providing us with the light and warmth we need as a planet to survive. The display at the observatory sums up the entire Solar System experience, while allowing you to take some time to reflect on the vastness of this spectacular system.

This route is just one of the many you can take on your experience of our solar system. The drive is also characterised by spectacular scenery that is spotted with rural communities that welcome you with a friendly, inviting atmosphere. The close proximity of all the planets will keep the kids amused for the trip which will allow you to soak up the natural wonders of this area and enjoy the pleasant drive! 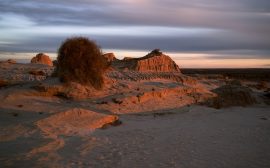 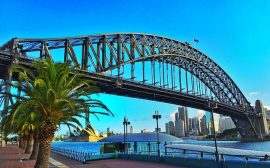 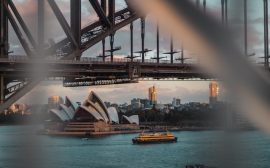